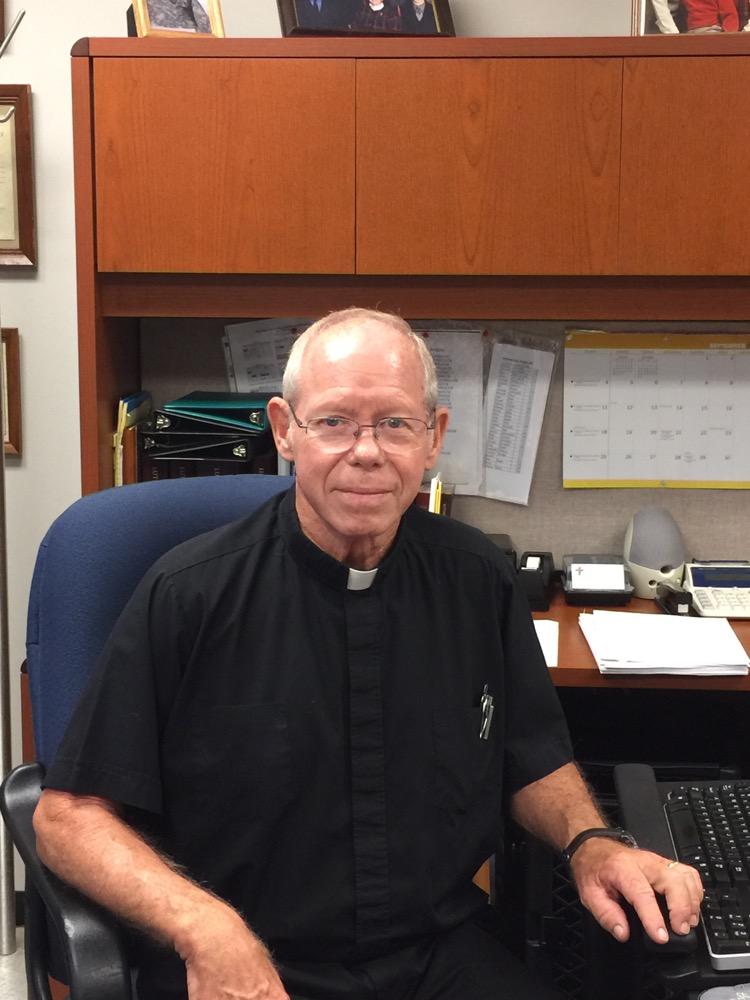 I have been serving our Lord here at St. Johns since December of 2001.  I began my service as Pastor in a small church in Barnes, Kansas in August of 1983 and served congregations in Missouri and Illinois.

I have been involved in the senior youth group ministry, and Evangelism outreach.  I have served in congregations that were starting a Day School, had a Day School or began a Day Care over the thirty three years of my ministry.

I began preparing for the ministry when I attended Concordia Ann Arbor, Michigan in 1976 where I received a degree in Associate in Arts and Bachelor of Arts Degree. I continued my preparation for the Ministry in the Fall of 1979 when I began my studies at Concordia Seminary in St. Louis. I received Magistri Divinitatis (M- Div degree). I have taken enrichment courses in Family Counseling and received my certification as a Pre-Enrich Marital Counselor in 1985.

I have been married to my wife a graduate of Concordia River Forest, for 35 years God has blessed us with four sons and five grandchildren.